All you need to know about studying in Ireland 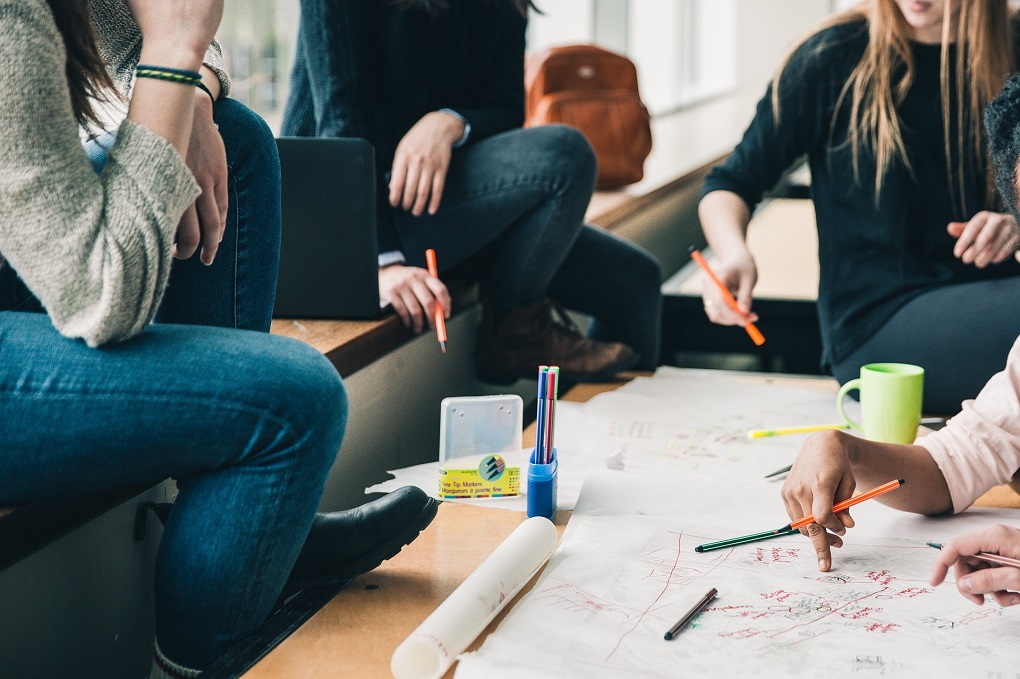 Why study in Ireland

Ireland, and its monks and monasteries, were at the centre of learning in Europe, earning Ireland the title Land of Saints and Scholars. In 1592, Trinity College Dublin received its charter and university status. National University of Ireland Maynooth dates back to 1795, and the universities in Galway and Cork were both founded in 1845. Ireland's history has engendered a deep appreciation and respect for learning, and, today, educational attainment rates are among the highest in the world. Over 85 per cent of young people complete secondary level education, and over two-thirds of those go on to higher level education. Ireland is ranked first in Europe in terms of graduates per 1,000 inhabitants. 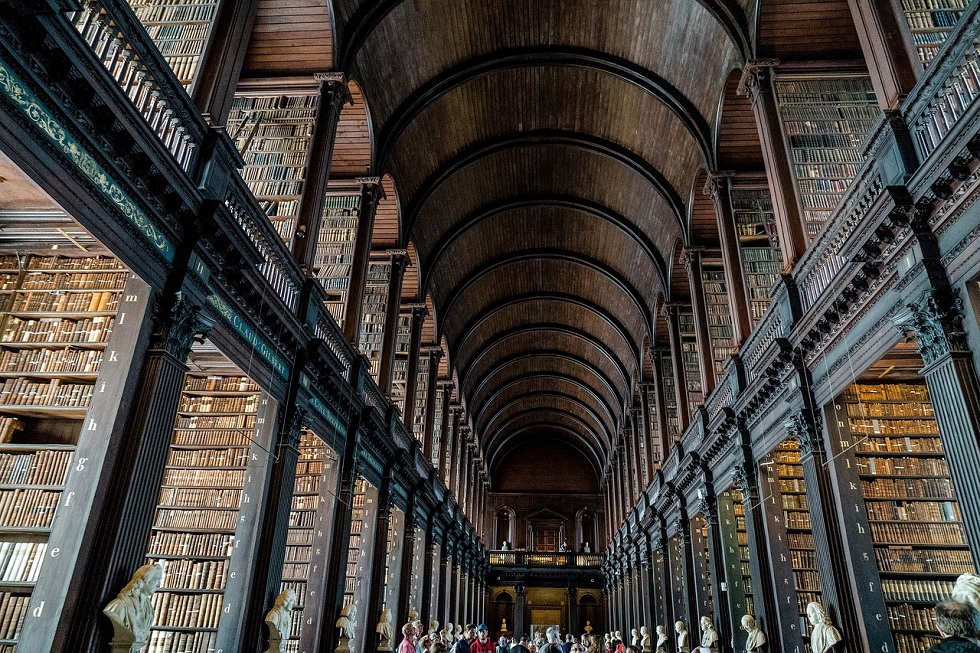 Here’s why you should choose Ireland as your study abroad destination!

And it is not just us saying it! Ireland was voted by Lonely Planet as the world's friendliest country in 2008 and 2010 and was ranked 12th in the 2013 Global Peace Index. Our hospitable nature coupled with an unrivalled sense of fun ensures living in Ireland is an unforgettable experience.

Irish qualifications are recognised for excellence worldwide. Students can choose from an extensive range of programmes to meet their needs in highly respected business schools, centres of scientific and technology excellence as well as renowned language, humanities and arts faculties.

Ireland is a land rich in cultural heritage with a history of world-leading innovation. From the flamboyance of Oscar Wilde to mould-breaking James Joyce, from the pioneering quantum physics of John Bell to Nobel Laureate Ernest Walton, Ireland's unique innovative and creative culture is an integral part of the Irish experience. Europe's most entrepreneurial country is Ireland!

Ireland's graduates are innovators in their fields, leaders in their communities and ambassadors for excellence all around the world. Qualifications earned and connections made in Ireland deliver a passport to success.

Companies who require a skilled, educated and highly capable workforce to drive their success choose to locate in Ireland. Ireland has welcomed Google, Facebook, Pfizer, Apple, Intel to name just a few - all of whom chose Ireland as their European base.

The Education System in Ireland

Studying in Ireland is definitely a lucrative decision for a student because higher education in Irish universities and institutions now lead the world in number of fields like natural sciences, social sciences and the humanities. Irish universities are ranked in the top 1% of research institutions in the world in terms of research impact in several fields. You will be provided with a unique ecosystem in the institutes and you would see yourself working hand-in-hand with researchers on diverse academic and industrial projects. So, get ready to take advantage of courses that excels on a global scale.

The cost of studying in Ireland

The friendliness and hospitality for which the Irish people are renowned contributes to the ease with which overseas students adapt to the way of life and in particular, student life in Ireland. Student living costs start at 650 EUR/month.

Ireland is home to some the top multi-national corporations and organizations giving you an incredible opportunity to work on international projects after the completion of your studies. Many universities also provide internship opportunities to help students acquire practical experience in their field of study. The Irish Government allows students to apply for a Green Card also known as a Work Permit so that you are able to make money while pursuing your education. There are also variety of financial aids like study abroad loans and scholarships to help international students supplement their education.

Step 2 - Choose a course according to your areas of interest

Step 3 - Shortlist a university that suits your preferences, entry requirements and budget

Step 4 - Apply for the Ireland university with our assistance

Step 5 - Get counselling on visa from our experts

Step 7 - Receive confirmation from the university

Step 8 - Apply for your visa with our help